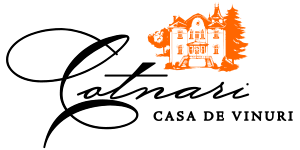 The area exploited by the Cotnari Wine House is composed of:

Being a producer of premium wines, from quality grapes, Cotnari Wine Plantations have been set up with state-of-the-art technology, aiming at a low plant density per hectare (3646 plants per hectare), a long distance between rows, (3 m) which allows for efficient air circulation and modern works. The vineyard works are carried out so that the amount of grapes harvested per hectare does not exceed 6 tons (Grasa de Cotnari, Tămâioasă Românească, Fetească Albă, Busuioacă) and 5 tons (Fetească Neagră) with a minimum of 230 grams of sugar.

The quantity in bottles produced annually is: